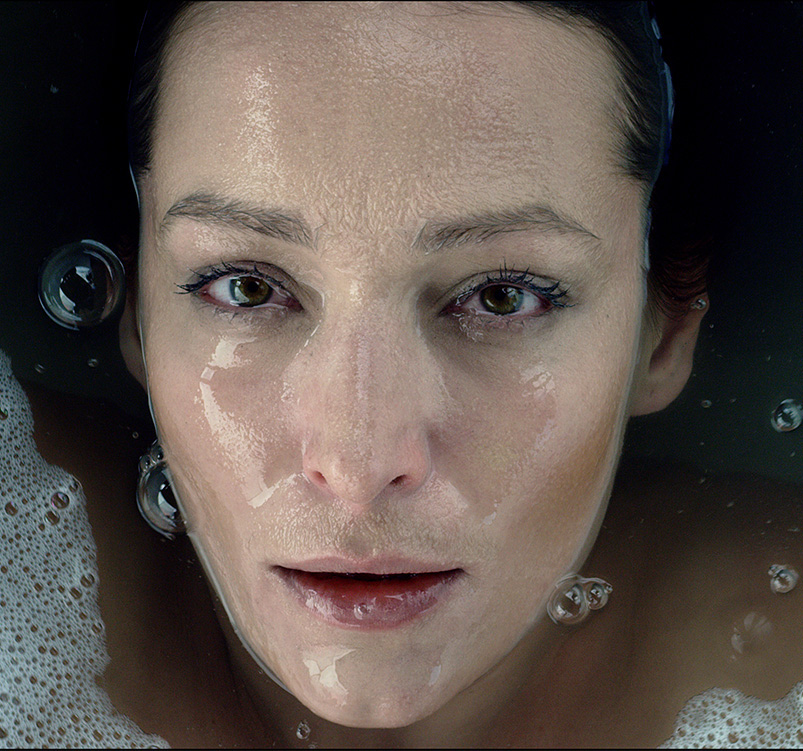 2015 was, in many respects, a successful year for Mandatum Life, and the company’s results were, by all measures, excellent. Expense result once again increased to a record-high level, and risk result also reached the highest level in the company’s history. In addition, unit-linked premium income and technical provisions broke new records, as they did in the previous year. The transfer of Suomi Mutual’s group pension portfolio at the end of 2014 was executed according to plan, and Mandatum Life was able to offer supplementary benefits on the portfolio already after the first year. 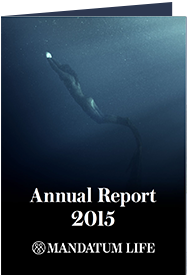 Mandatum Life’s investment returns exceeded the return requirement on technical provisions, especially due to the excellent return on equity investments. Low-risk, long-term interest rates remained at a low level, which means that, as in previous years, maturing fixed income investments continue to present a considerable re-investment risk. In response to the low interest rate levels, the company continued to supplement the reserve for decreased discount rates, and has consequently considerably lowered the return requirement on technical provisions for 2016–2018.

Mandatum Life’s premiums written reached an all-time high in the company’s history. The growth was a result of successful sales work across all distribution channels. Due to the strong growth of premium income in the sector, however, Mandatum Life lost some of its market share.

Cost-effectiveness becomes increasingly important as the weight of unit-linked business grows. Three years ago, the company launched a cost-efficiency program with the goal of maintaining the organization’s fixed operating costs in 2015 at the 2012 level. The target was reached despite simultaneously implementing significant measures, such as the launch of fund business operations and taking over the group pension insurance portfolio transferred from Suomi Mutual. The cost-efficiency program, together with increased fee and commission income, raised the company’s expense result to an all-time high for the second year in a row. The expense result for the next few years is expected to grow, despite being increasingly vulnerable to changes in the investment markets due to the growth in the weight of unit-linked savings.

In the Baltic countries, premiums written on risk insurance and capital at risk grew, as did unit-linked savings. Gross premiums written and the operating result were lower than they were in the previous year. Alongside operations management, efforts were made to develop new products and solutions. Results from and feedback on online services for wealth management customers and unit-linked group insurance for companies in Latvia were positive.