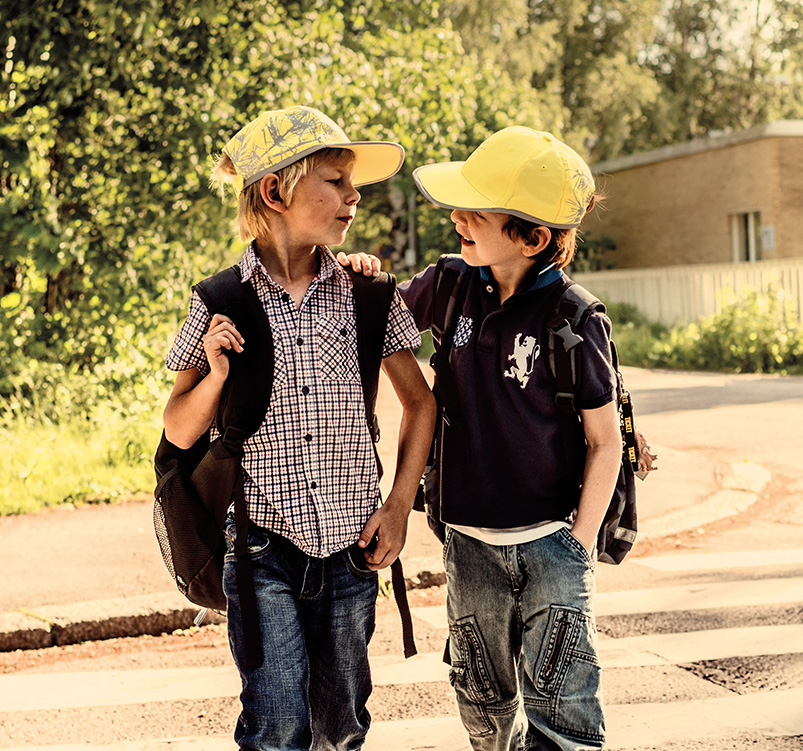 Corporate Responsibility at If P&C Insurance

If P&C Insurance is committed to promoting a safe and secure society. Along with the police, rescue services, judiciary, and other public authorities, the property and casualty insurance companies play a key role in providing safe environment for people and businesses alike. 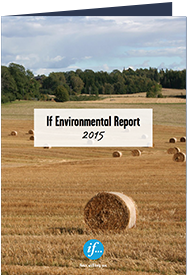 In 2015 alone, If P&C dealt with more than 1.8 million insurance claims. These vary greatly, ranging from private clients injured in road accidents to companies whose production has been suspended, for example, due to fire. The company paid out over EUR 3 billion in claims over the past year.

If P&C endeavors to take its social responsibility beyond its business operations. Its principal objective is to constantly act in a manner that satisfies or exceeds the ethical, legal and commercial requirements placed upon the business. For example, the company has been carrying out extensive work, for several years now, at the highest political level to place increased focus on the issue of everyday crime, such as burglary and car theft. This is a problem that affects hundreds of thousands of people in the Nordic region every year. The situation has started to improve, but If P&C believes that the authorities can do even more to solve the problem.

If P&C has to a large extent incorporated CSR into its communication. In August If P&C launched Slow Down GPS - a navigation application for smart phones with the purpose of preventing drivers from speeding in areas where children are present. Furthermore, in order to increase the use of reflectors, especially among young people, If P&C collaborated with the leading fashion designers in Finland, Norway and Sweden and produced trendy clothes in reflective material.

In addition, a traffic researcher has been employed to analyze all incoming data from traffic-related accidents to gain more knowledge on how accidents happen and how to avoid them. This information is widely spread throughout the society by various communication projects.

If P&C is also a significant tax payer in the Nordic countries, having paid slightly more than EUR 185 million in corporate taxes in 2014.

Environmental issues are of critical importance to everyone and often have a direct impact on the operations of the P&C insurance companies. Climate-related meteorological phenomena, such as heavy rainfalls and flooding, are becoming increasingly common. Populated areas along the coastlines of exposed regions are experiencing frequent flooding.

All of If P&C's activities are governed by a strict environmental policy. The essence of this policy is that the most environmentally viable solution for clients, suppliers and partners as well as the company itself will always be looked for.

Key Environmental Issues for If P&C

Environmental impact of claims handling: In 2015, If P&C handled around 950,000 claims for damaged cars and properties. The correct handling of damaged materials is a key environmental issue. The goal is to reuse undamaged parts and increase recycling. As a step towards achieving this, If P&C has implemented stringent environmental standards for its suppliers.

Online filing of claims is becoming more common and represents a more environmentally responsible choice than traditional filing methods. The number of claims filed online increased by 4 per cent in 2015 and 36 per cent of claims are filed online today.

Share of Online Claim Reports from Business Area Private on a Nordic Level If P&C, 2013-2015

If P&C handled about 550,000 damaged cars in 2015. Damaged materials and waste could have an adverse impact on the environment if not managed correctly. Company’s environmental policy requires spare parts to be reused and recycled. Instead of brand new spare parts, thousands of tons of plastic and metal are reused each year.

Travel and meetings: If P&C has reduced the number of business flights taken by its employees by one third since 2007. Many of its meetings are now conducted online or as video conferences instead of face-to-face.

Climate impact: If P&C’s carbon dioxide emissions continued to decrease in 2015. In 2011, the company had launched a carbon offsetting scheme whereby it compensates for its emissions of carbon dioxide in the Nordic region by distributing energy-efficient wood-burning stoves to villages in India. In 2015, the target country changed from India to Tanzania. The scheme is a so-called "Gold Standard project", which is an internationally recognized certification standard developed in collaboration with the World Wide Fund for Nature and other organizations. Not only do the wood-burning stoves reduce carbon dioxide emissions, they also save lives. A report published by the World Bank shows that about four million people die each year from the pollutants emitted by inefficient wood-burning stoves. If P&C will be continuing with this offsetting program in 2016.

The total amount of direct and indirect carbon dioxide emissions from Nordic operations in 2015 was 9,004 tons. This is 56 per cent lower than in 2008 when the measurements were first taken. Purchased energy contributes 11 per cent and business travel (air, train and car) 86 per cent of the total. The total emissions from business travel were 7,776 tons. Of all the means of transportation used, air travel has the greatest impact per travelled kilometer, which makes it the most significant source of emissions. The carbon dioxide reduction is mainly due to a 35 per cent decrease in air travel and because the company now purchases almost 100 per cent of its electricity from renewable sources.

If P&C must take substantial measures to improve the environment on a daily basis:

Structure of the Environmental Program